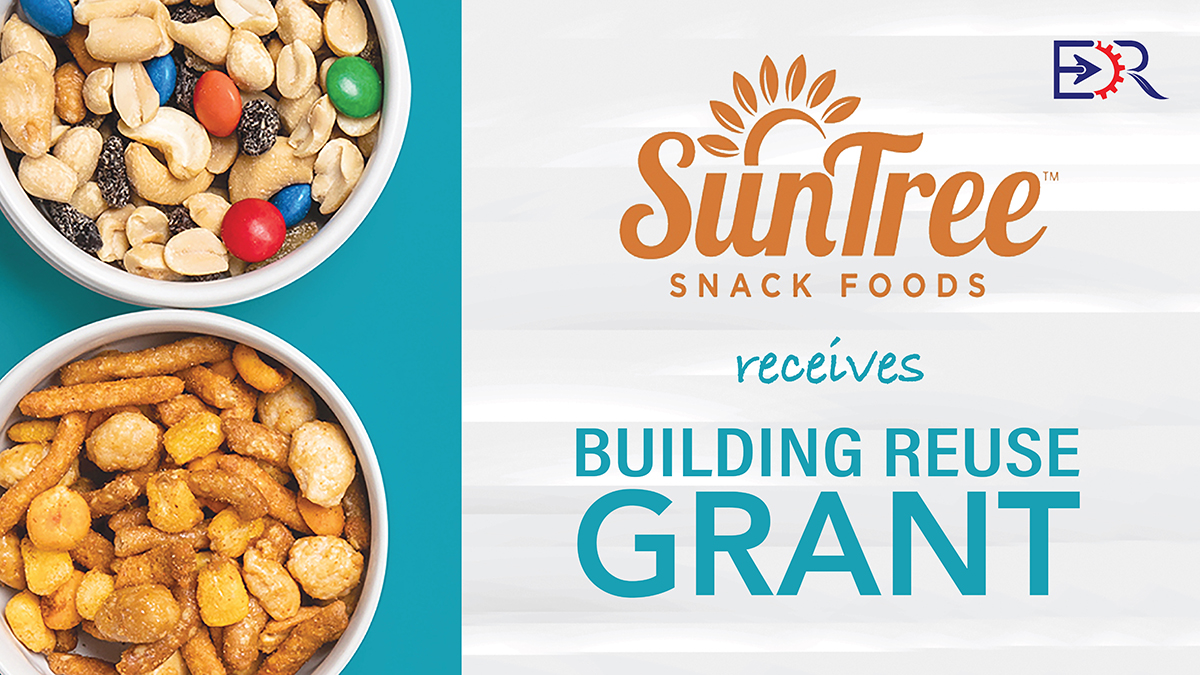 Governor Roy Cooper announced on October 20th that SunTree Snack Foods, a new Wayne County industry, received a $300,000 grant to support the reuse of a 72,000-square-foot building in Goldsboro, NC.

SunTree Snack Foods announced in September the facility’s opening, and it plans to create 94 new jobs and invest $10.1 million in the overall project, with 76 jobs and an investment of $9,800,000 tied to this grant. This grant is one of 17 Grants awarded to Rural Communities to Attract 285 New Jobs.